During a series of adrenaline-fueled one-night gigs, itinerant punk-metal drummer Ruben begins to experience intermittent hearing loss.
When a specialist tells him his condition will rapidly worsen, he thinks his music career — and with it, his life — is over. 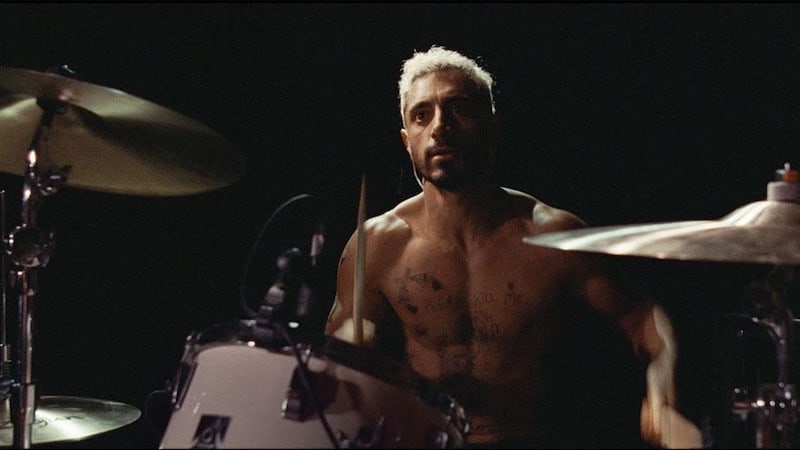 His bandmate and girlfriend Lou checks the recovering heroin addict into a secluded sober house for the deaf in hopes it will prevent a relapse and help him learn to adapt to his new situation.
But after being welcomed into a community that accepts him just as he is, Ruben has to choose between his equilibrium and the drive to reclaim the life he once knew.
The film uses innovative sound design techniques to illustrate to hearing audiences what the world sounds like for deaf and hard-of-hearing people.

Sound of Metal cast and production

Riz Ahmed who plays Ruben is in fact not deaf, which caused criticism among deaf and hard of hearing communities.
However, the filmmaker made it clear they’d purposely cast a hearing actor so the character and audience could be “thrust into an unfamiliar world.”
Sound of Metal does include deaf actors for some roles, such as Lauren Ridloff, Chelsea Lee, Shaheem Sanchez and Jeremy Lee Stone, in addition to deaf extras.

Heart disease: The berry that ‘can protect blood vessels from damage’ due to antioxidants – Express