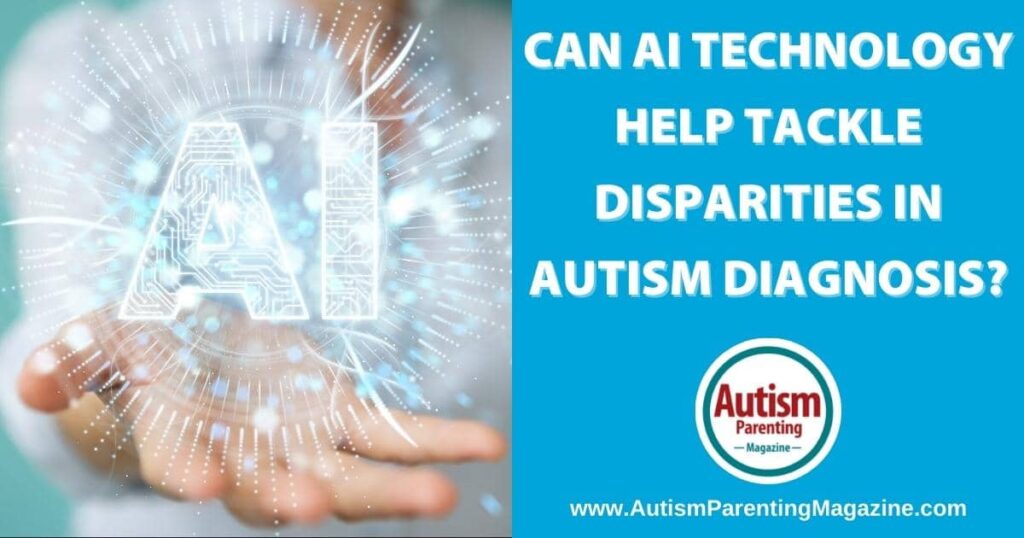 For children with autism and their families, early diagnosis and interventions can play a big role in improving development and long-term health. An early diagnosis typically results in earlier access to clinical, behavioral, educational, and social services that a child and family may need. But many families—particularly those in rural, low-income, and minority communities—face long delays in receiving diagnoses and services. These delays can greatly affect the progress of a child’s behavioral and brain development with life-long consequences.
A quarter of children under age eight living with autism are currently undiagnosed, according to a recent study by Rutgers University Professor Walter Zahorodny, and most of them are Black or Latino. Meanwhile, despite mounting evidence that autism is more prevalent in girls than once believed, boys are still four times more likely to receive a diagnosis than girls, and boys are also diagnosed earlier than girls. Across race and ethnicity, socioeconomic status, geography, and gender, the story is the same: children from less advantaged and minority groups receive a diagnosis and begin individualized treatment later than Caucasian, male, and wealthier children.
Read more at: https://www.autismparentingmagazine.com/ai-technology-disparities-diagnosis-autism/