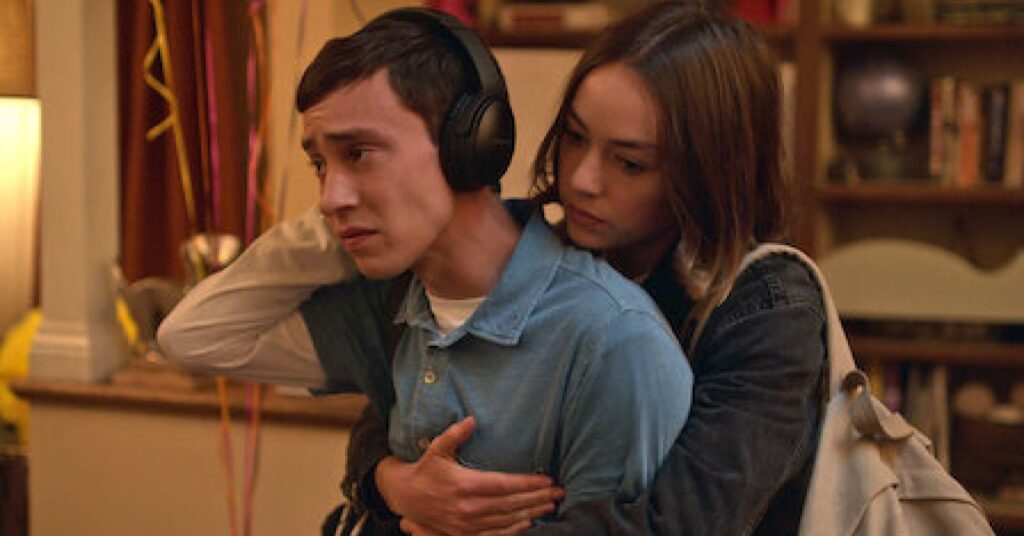 According to the Centers for Disease Control, the prevalence of autism spectrum disorder (ASD) has been steadily increasing, with the latest figures indicating that one (1) in 54 children has the disorder nationwide. Whether or not we have a child, friend, or other family member diagnosed with ASD, it’s important to understand what this disorder is like for someone who lives with it. Fortunately, now there’s Atypical, a coming-of-age Netflix series whose main character, 18-year-old Sam Gardner, openly identifies as being on the autism spectrum.
Last summer, I watched the fourth and final season of Atypical, and I commend the show for its earnest portrayal of autism, especially high-functioning ASD. It is worth viewing by anyone wanting to learn about ASD. (Before the fifth edition of the Diagnostic and Statistical Manual of Mental Disorders (DSM-5), this would have been called Asperger Syndrome. However, the condition has now been subsumed into the broader category of Autism Spectrum Disorder.)
Read more at: https://www.psychologytoday.com/us/blog/mind-matters-menninger/202202/how-the-netflix-series-atypical-raises-awareness-about-autism