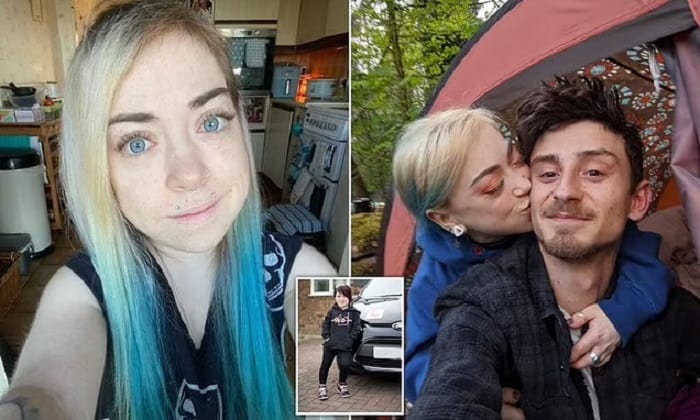 A former teenage reality star with dwarfism who shared her story with millions of viewers has been found dead in a tent in Welsh woodland, leaving her family 'shattered'.
Jasmine 'Jazz' Burkitt, 28, shot to fame 12 years ago in BBC Three's four-part documentary 'Small Teen Bigger World'.
At 3'11 tall, Burkitt was determined to show she was just like any other teenager and won plaudits for her frankness as she shared details of her day-to-day life.
Her devastated fiancé Lewis Burke announced her death on social media.
Mr Burke wrote: 'She is the most incredible human that ever walked this planet, she is the strongest, funniest, most kindest and purely decent person I've ever known.
'I am truly devastated. She changed my life forever and I'll never be the same.'
Her grandfather Norman Burkitt said she was found dead in the tent where she had been living with Mr Burke, who was in hospital for a straightforward heart operation.
Click here to read full article https://www.dailymail.co.uk/news/article-10960237/BBC-Three-star-Jasmine-Burkitt-appeared-reality-Small-Teen-Bigger-World-dies-28.html