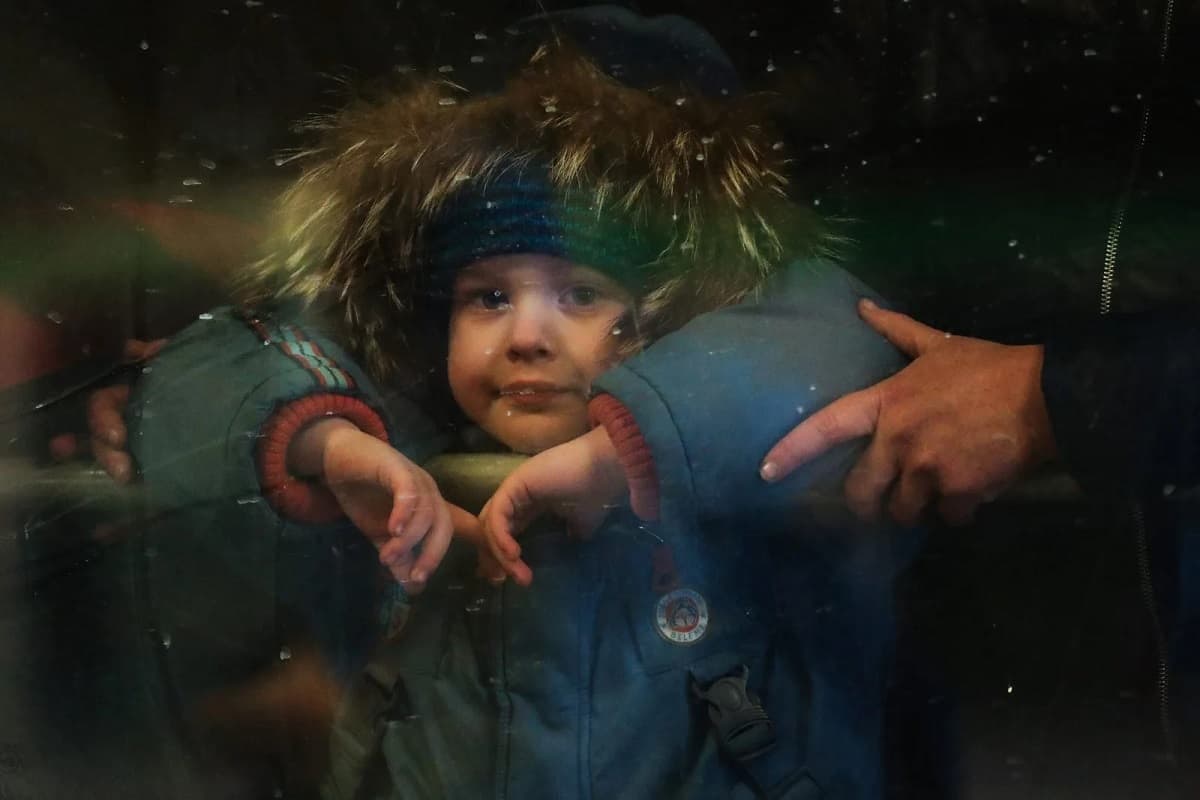 In the fog of the war in Ukraine, it’s easy to forget about a smaller, but still very poignant tragedy that occurred months before the fighting began, back on Oct. 6, 2021. That day, a 17-month-old girl in the Rivne region in the west portion of the country was stricken with paralytic polio—19 years after the European region as a whole was declared polio-free. A second case of the disease appeared in the Zakarpattya region to the south on Dec. 24. And over those same months, 20 other children have tested positive for the poliovirus, though with sub-clinical, non-paralytic cases of the disease.
Where polio is concerned, 22 cases counts as a crisis. The disease can spread explosively and exponentially, with an average of 200 silent carriers for every paralytic case. That’s a lot of potential vectors possibly spreading a lot of virus to a lot of other people. And Ukraine—at least Ukraine as it was before the war began—did not stand still.
Read more at: https://time.com/6155963/polio-ukraine-war/